What you think about repeatedly and what you focus your attention on is what you “neurologically” become. (Joe Dispenza)
The best way to explain white noise might be this, “white noise, also called white sound, is not noise.

It is actually a frequency of sound or a signal that can be heard as a soft hiss, similar to the sound of wind rustling through trees, a waterfall, or ocean waves.

The sound of the sea is the ideal background for study and healing sessions and is also called white noise. White noise is the sound produced by the sum of all audible frequencies. It is called so by analogy with optical white, which in turn is the sum of all the colors of the iris.

The white noise arouses in our organism the production of endorphins. Endorphins increase the reactivity of the immune system and then the whole body to react to situations of discomfort. White noise can have a rather effective painkilling effect in the case of pains such as headaches and toothaches. White noise reduces the production of stress hormones. We generate electrical impulses in our brains moment by moment, no matter what we do. According to neuroscience, directing our attention to the body’s pain makes it real because the circuits in the brain that sense pain are electrically activated. Instead, by directing our full awareness to something other than pain, the brain circuits that process pain and body sensations can be literally turned off.

This installation was born from the rehabilitation path that I realized after the disappearance of my father, at sunset on July 29 while he was bathing in the sea he was reunited with the universe, water as a vehicle of purification and liberation. 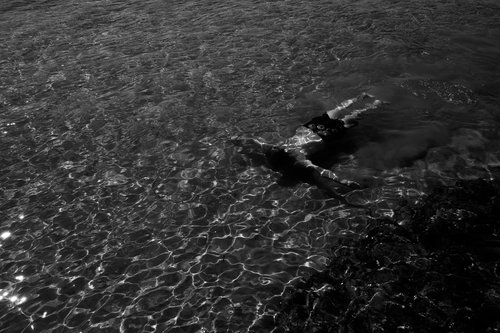 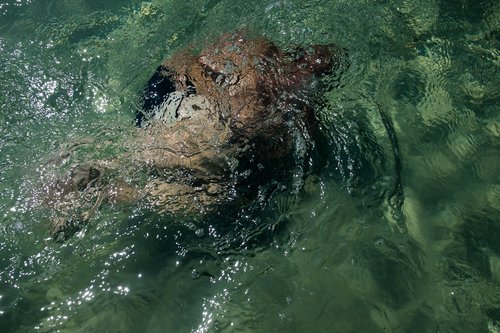 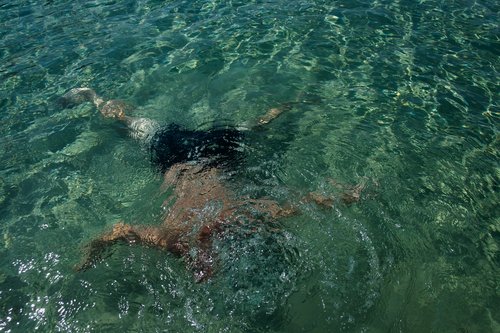