Before speaking I love to listen.

This is what I did following the invitation I received from photographer and architect Antonio Ottomanelli to create a four-handed work for Universo Assisi 2018. The collaboration in the form of a residency has as its objective the same as the event, that is, to reveal “secret places” to return them to the population. So, with Antonio, we made a long reflection and we came to the conclusion that we wanted to map and tell the area of the Ex Montecatini of Santa Maria degli Angeli (Pg), a site of important industrial archeology that has determined the development of the town together with the Briziarelli furnaces and the Costanzi mill.

All these three companies today do not exist anymore but traces remain, unfortunately few on what is a territory that has received economic impulse and migration just from these realities.
Therefore, the former Montecatini will be one of the protagonists of Universo Assisi 2018 and has an ideal conformation to be able to tell the story not only of the industrial but also of the social, anthropological and economic history of the whole country that had as an asset of growth during the Italian economic boom an important contribution from the Italian industrial chemistry. 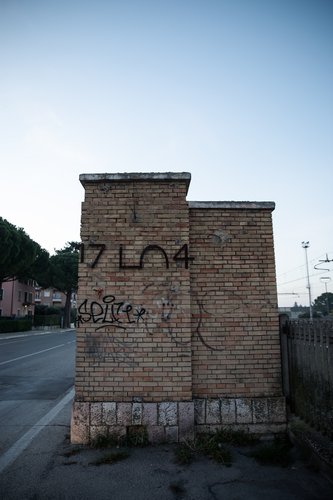 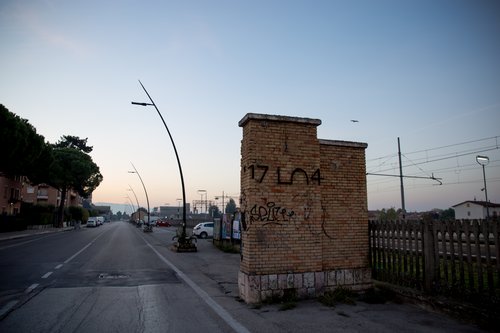 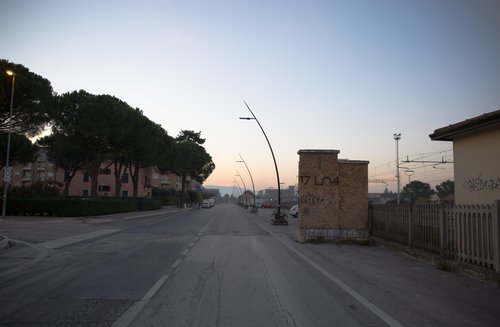