“What an unspeakably terrible appearance he must have! Certainly, his face cannot have suffered from aging; I imagine him as having several faces, each of which reflects one of the periods he has lived through, and all of which combine together into ever new features, as he tirelessly, and in vain, tries through his wanderings to reconstruct from the times that have shaped him, the unique time he is condemned to embody.”

This is Ahasuerus, the wandering Jew, in the words Siegfried Kracauer chooses to describe him in the posthumous essay Before Ultimate Things, so as to make him the allegory of the enigma of time. He is, in fact, a figure of a thousand and one faces, imagined at the end of time in the act of turning back to cast an overall glance on his wanderings chronologically “out of sixth”. Before disintegrating, this will be his desperate attempt to understand the present time, the only horizon in which he is condemned to live. 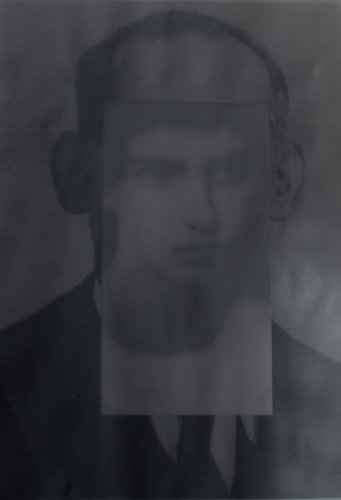 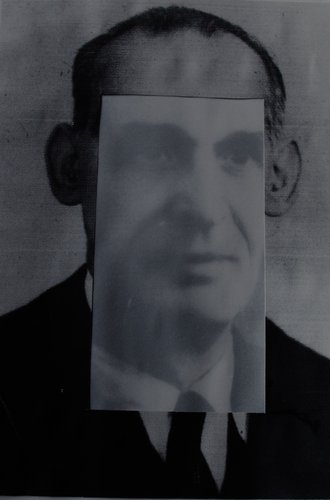 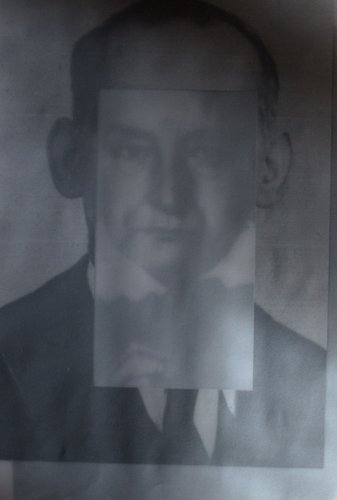 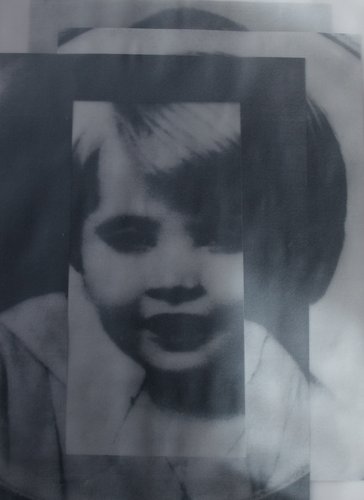 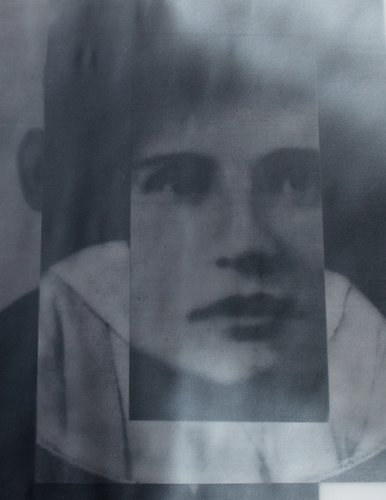 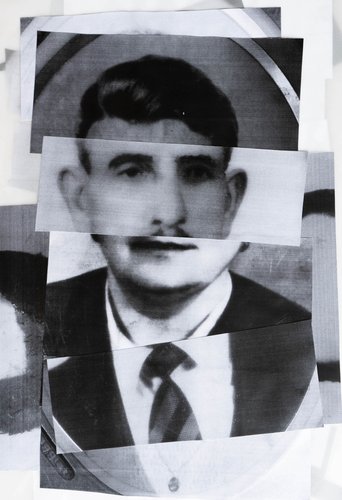 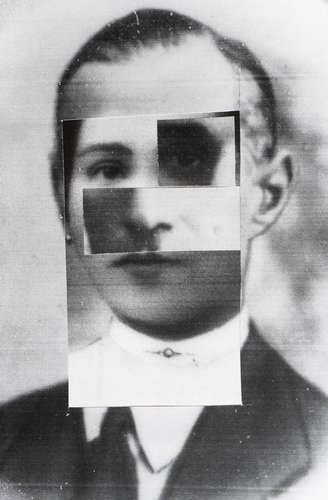 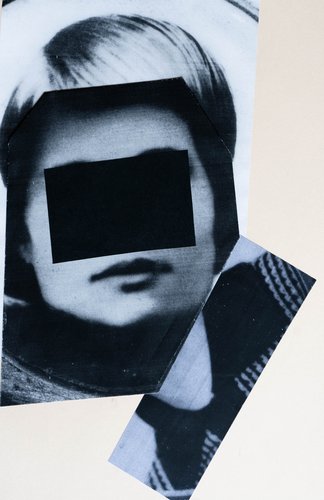 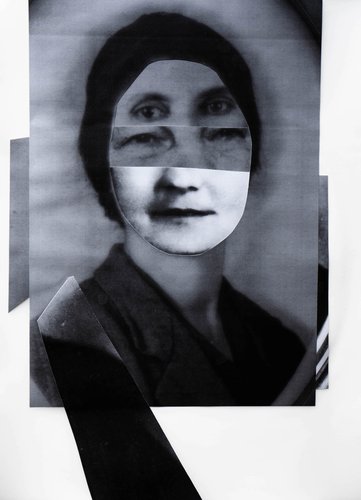 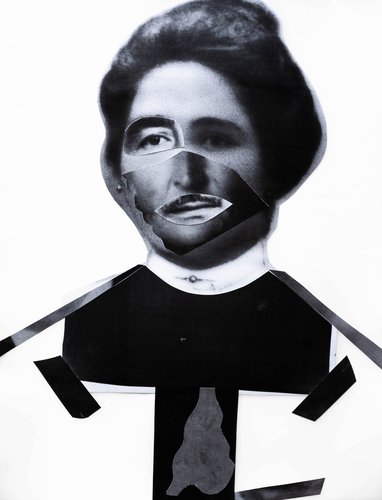 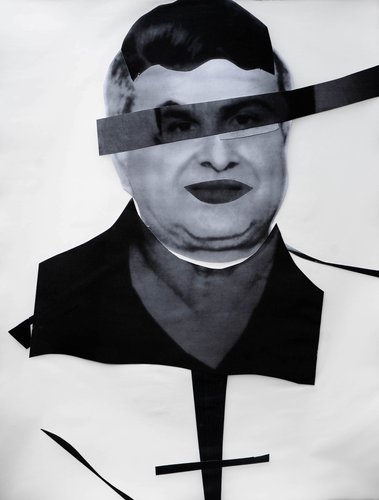 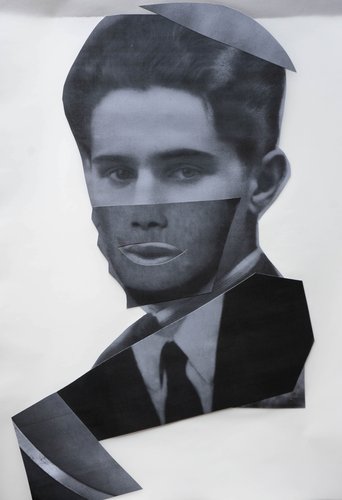